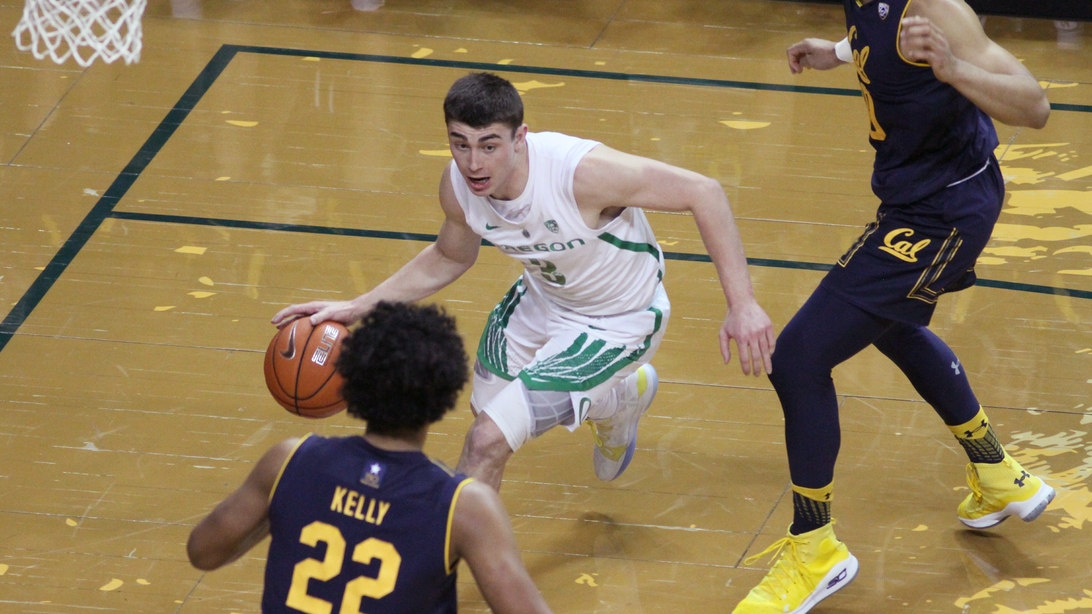 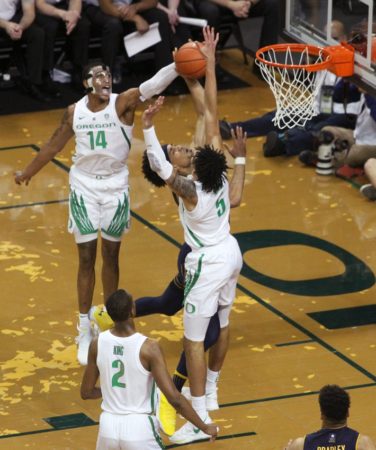 Oregon didn’t want to be THAT team.

Cal came into Matthew Knight Arena with an 0-10 conference record and the Ducks were determined not to be the first Pac-12 team to lose to the lowly Bears.

Thanks to some sharp shooting from the outside, Oregon was able to come away with a 73-62 win over California. The Ducks improved to 5-5 in conference action and 14-9 overall. Cal dropped to 5-17 overall.

Payton Pritchard led the Ducks with 20 points and 10 rebounds. The junior point guard was 7-of-14 from the field and 5-of-9 from long range.

“…we had to find a way to win today,” said Oregon head coach Dana Altman. “We out rebounded them by 10 which I thought was great. I thought Payton Pritchard played great … (his) ten rebounds were impressive. They weren’t easy rebounds, he went and got them, went back and mixed up and got his boards. I thought that was by far the best part of his game.”

Louis King chipped in 12 with Paul White and Kenny Wooten each adding 11 points. Will Richardson managed eight points to go along with nine assists.

Justice Sueing led the Bears with 17 points. Paris Austin and Connor Vanover each managed 12 points for Cal, who go to Corvallis on Saturday.

Oregon controlled the game throughout, but thanks to a 7-0 run midway through the second half, Cal suddenly found itself within six at 41-35 with 14:06 left. The Ducks went on a 9-2 run of their own to grab a 51-39 lead and the Bears never threatened again.

Now with three days off, the Ducks have plenty of time to prepare for a Stanford team that is also struggling at 11-10 overall and 4-5 in conference play.

Despite the injuries, inconsistencies and just a rough season overall by Oregon standards, the Ducks still have a lot to play for. Dana Altman’s consecutive 20-win seasons is still within reach as it another post-season appearance.

Stanford and Oregon are scheduled for a 1 pm tipoff on ESPN2.