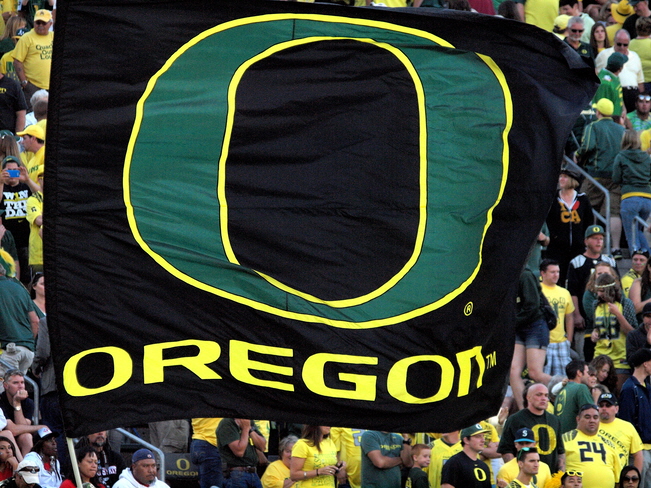 And just like that, it’s over. Denied a pair of NCAA basketball tournament appearances the day before, the second shoe dropped when the University of Oregon and the Pac-12 announced that due to the expanding coronavirus pandemic all spring sports will be on hiatus until at least the first of April and also cancelled all spring championship events as a precautionary measure leaving one to wonder just how likely a resumption of activities truly is.

Particularly in light of the academic decision to conduct all classwork online.

There is more than enough wreckage to go around though certainly it is the student athletes who own first dibs on all the “what ifs”.

Many details need to be resolved to facilitate either or both options – beginning with scholarship limits being adjusted so the incoming class isn’t left hanging as well as making the necessary financial rearrangements to account for the additional cost of the holdovers remaining on academic support.

With a pair of basketball teams poised to play deep into the NCAA tournament, Oregon fans legitimately can lay claim to a deeper sense of loss at the turn of events and the situation is only made worse in the rude way the final chapter (probably) closes for Sabrina Ionescu, Ruthy Hebard, Satou Sabally and Payton Pritchard.

Along with Justin Herbert of the Rose Bowl champion football team this was a group of student athletes who represented their sport, their university and themselves with a measure of class and ability rarely seen in 18-22 year old kids.

That we won’t be given the opportunity to see that group attain their just reward is a hurt that won’t be soon forgotten… but then again neither will the joy and dedication we witnessed every time one of them stepped onto the court.

The damage is in no way limited to the two basketball programs. With the disruption now extended to include spring sports, new head baseball coach Don Wazikowski will be delayed in his rebuilding project and one can only imagine might be running through the mind of head softball coach Melyssa Lombardi. After holding last year’s team together with chewing gum and bailing wire, the 2020 Ducks were ranked 9th in the country in what has been a remarkable turn around only to have the plug pulled on the season.

Perhaps the only silver lining available is with the Pac-12 Track & Field championships off the calendar, the construction crews working on the new Hayward Field won’t be under quite as tight a time frame to complete the project.

Whatever the days to come may offer and whenever the chance to distract ourselves with new games returns to our daily routine, the Ducks of 2019-2020 will leave an indelible footprint across the U of O campus and in the memory of all who wear the “O”.