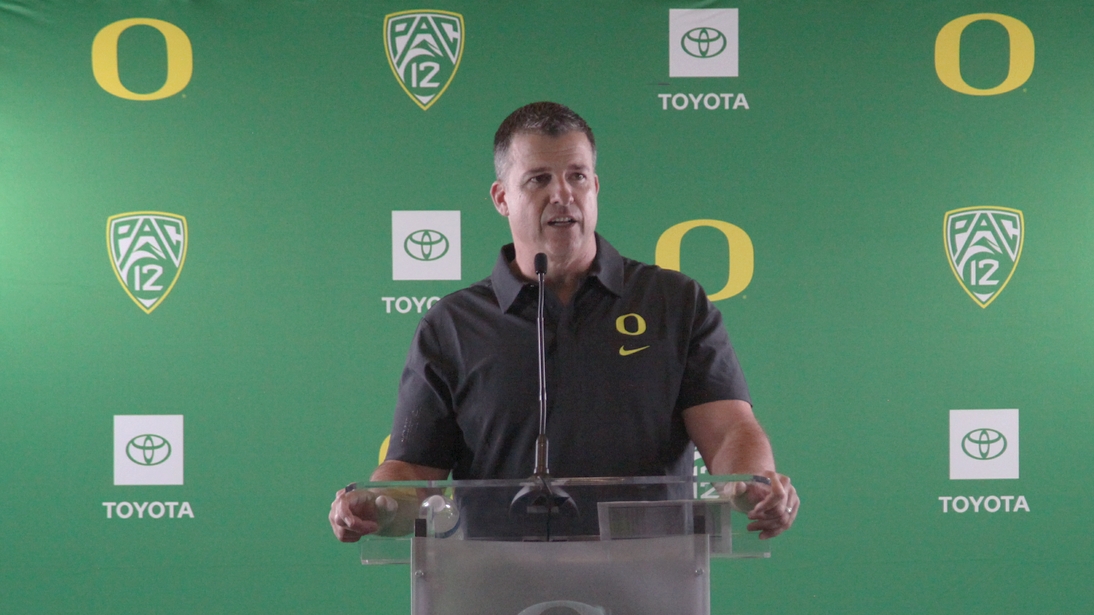 For the third year in a row Oregon head coach Mario Cristobal and his staff has secured the signatures of the Pac-12 conference best incoming class of football recruits. With 20 commitments -11 on offense, 9 on defense – the new Ducks are ranked as the fifth best class nationally, a program best for Oregon.

The dividends were immediate for Cristobal as he was rewarded with a 6-year, $27.3 million dollar contract that was approved by the University of Oregon board of trustees on Thursday morning.

Despite being forced to recruit primarily via Zoom conference calls, Cristobal and his assistants have elevated the national footprint of the Oregon program to new heights in the battle for incoming talent and this group brings Cristobal closer to his goal of fielding a team that is “a big, fast, physical football team, at every position” in his words.

Here are the newest Ducks: