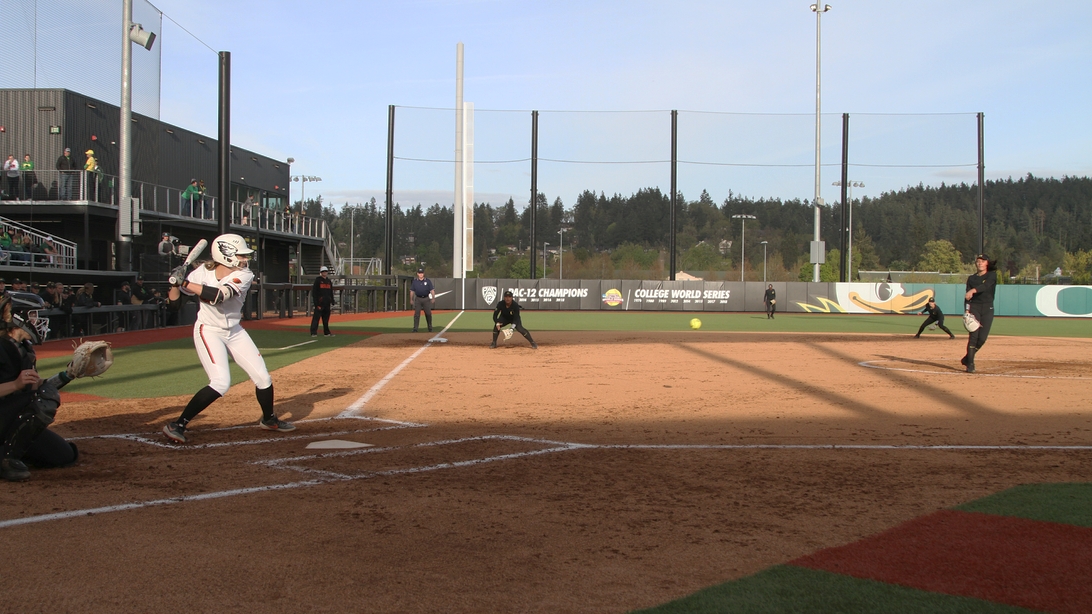 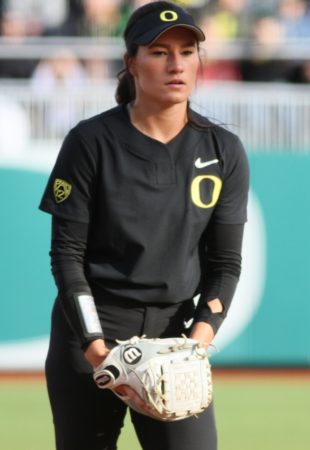 Not since 2006 had the Oregon State Beavers taken a three-game set from their rivals 40 miles south down US Hwy 99 but with Sunday’s 12-8 win that bit of history can be forgotten.

Oregon State opened the series with an 8-0 run rule win on Friday then fended off a furious late Oregon rally to come away with game two by a score of 8-6 to put themselves in position for the sweep in Sunday’s finale.

With a depleted roster and an especially thin pitching staff the Ducks are clearly running on empty as the 2019 season hits the home stretch.

Sophomore pitcher Jordan Dail has faced 794 batters this season giving opponents a wealth of tape to review and the Beavers weren’t often fooled by her offerings, scoring eight runs on eight hits in game one, eight runs on 11 hits on Saturday before slugging out 12 hits in Sunday’s wrap-up.

Nor was Oregon’s cause helped much by its defense with three errors each in game two and three.

That combination was more than the Oregon offense could overcome. A three-run rally fell short in game two and while the Ducks rallied to lead the Beavers on three occasions Sunday a three-run Oregon State sixth followed by a pair of insurance runs in the top of the seventh left the Ducks on the short end of the scoreboard for a third straight day.

The three losses leaves Oregon with an overall record of 21-25 and 4-14 in Pac-12 play. The Ducks travel to Utah for a three game series beginning Friday, May 3rd, before returning to Jane Sanders Stadium to close out the regular season against Arizona State starting Thursday, May 9th. Oregon must win five of their last six games to be eligible for post season play.