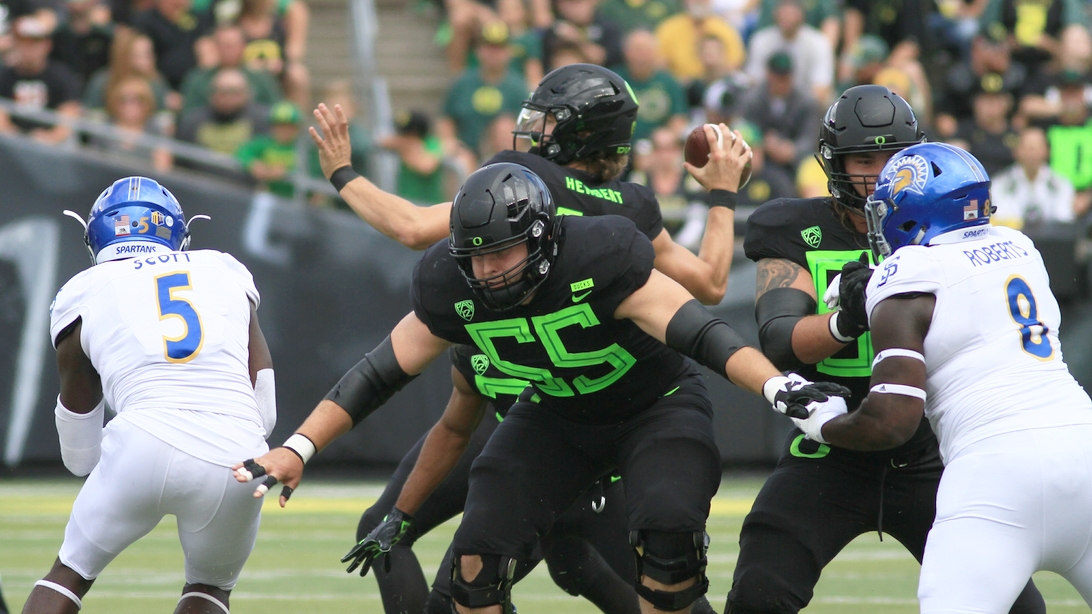 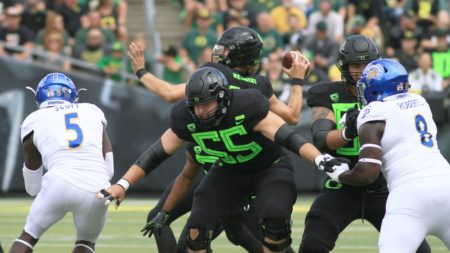 With 24 receptions good for a career high 377 yards and a pair of touchdowns, Breeland makes his second appearance on the John Mackey Award list, presented each year to the best tight end in college football.

As the anchor of the offensive line, Jake Hanson has started 37 of 38 career games and has been on the field for more than 2700 snaps without allowing a sack, a stat worthy of a three-time nominee for the Rimington Trophy, awarded to college football’s premier offensive lineman each season.