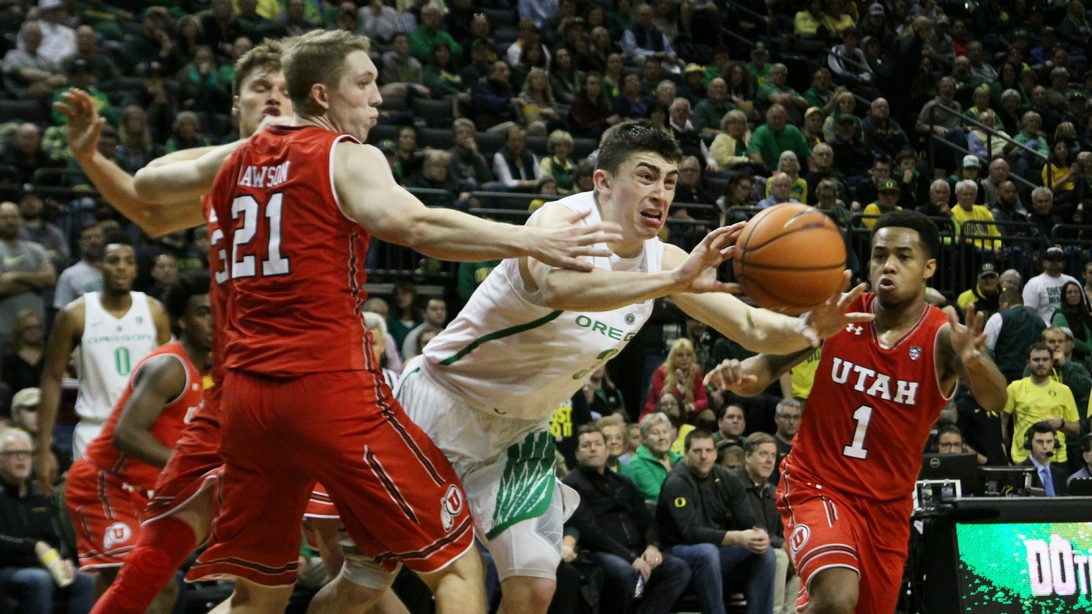 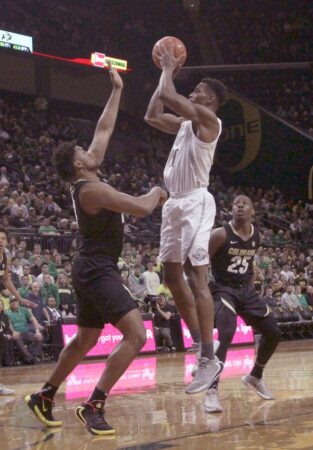 Arizona: After falling out of the top-25 last week, the hits kept coming during the Los Angeles road trip. Thursday night at USC, the Wildcats could not knock the lid off the basket as they shot just over 28 percent as a team is a 57-48 loss. Saturday against UCLA they shot the ball considerably better but would fall short in a close contest against the hottest team in the Pac-12. The loss knocks the Wildcats out of contention for the Pac-12 crown. Arizona is 9-7 in conference play and will host Washington State Thursday and Washington Saturday. Although they have been eliminated from a regular season championship, they sit a half game out of the fourth spot and a first round bye in the Pac-12 tournament.

Arizona State: The seven-game winning streak was snapped against UCLA Thursday. The game had eight ties and 12 lead changes. It was a back and forth battle that ended with a last second three-pointer from UCLA to end the game 75-72. The heartbreaking loss seemed to carry over to Saturday against USC where the Sun Devils trailed by as many as 13 in the first half. Arizona State is 10-6 and currently third in the Pac-12, sitting one and a half games behind the lead with two games to go. They host Washington Thursday and Washington State Saturday.

California: The Bears have gotten hot late this season behind Matt Bradley evolving into one of the conference’s best guards. Thursday Bradley scored a career-high 26 points in a win against Colorado 76-62. Bradley followed up that performance with a 21-point outing, with six of those points coming in overtime. Helping the Bears pick up a 86-79 win versus Utah. At 7-9, Cal is sitting at eighth in the Pac-12 and looks to improve to potentially sixth as they travel to play Oregon Thursday and Oregon State Saturday. The Bears may be the sleeper team to watch in Vegas next week.

Colorado: The Buffaloes struggled to shoot the ball well against Cal Thursday, falling behind by 12 at the half and were never able to recover. Sunday’s loss against Stanford may have been an even bigger surprise. They cut the deficit to three after trailing by 15, but let the win slip through their fingers losing 72-64. At 10-7 the Buffaloes are tied with USC for the fourth spot and a first found bye in the Pac-12 tournament. This Saturday is a must win game for Colorado against Utah on the road in their lone matchup this week Saturday.

Oregon: Despite being without Chris Duarte, the Ducks were able to defeat the rival Beavers this week on Thursday. The injury to Duarte, who had surgery on a finger on his shooting hand, could not have come at a worse time. Not only was the transfer having a great season shooting, but was the team’s best perimeter defender. At 11-5, Dana Altman’s Ducks are in the thick of the race for the Pac-12 title. This week they host a red-hot Cal Bears team on Thursday and a Stanford team that they fell to earlier this season on Saturday. A sweep would give the Ducks another Pac-12 title.

Oregon State: Tres Tinkle posted a double-double in his last Civil War matchup with Oregon Saturday. The strong outing was not enough however as the Beavers went on to lose 69-54. Wayne Tinkle’s team is 5-11 and 11th in the Pac-12. They host Stanford Thursday and Cal Saturday.

Stanford: The Cardinal were able to out-shoot the Utes on Wednesday, behind a career-high seven threes from Tyrell Terry in a 70-62 win. Sunday’s star was Bryce Wills as he scored 17 of his 19 points in the second half, including a game saving layup in the final minute. Stanford upset Colorado for the Cardinal’s fourth straight win. Stanford has gotten healthy and hit their stride at the right time with two games left and sitting a half game out of the fourth spot. Thursday they travel to Oregon State and Saturday to Oregon as they search for a first round bye in Las Vegas.

UCLA: The Bruins have taken the Pac-12 by storm late this season. With huge wins last week over Arizona State and Arizona in dramatic fashion they now are in control of their own destiny. After going 9-1 in their last ten games, UCLA is now 12-5 and in sole possession of first place, a half-game ahead of Oregon. With a win the Saturday against USC they would clinch at least a share of the Pac-12 crown after being counted out by many earlier this year.

USC: Winning both match-ups with the Arizona schools was just what the Trojans needed as they look to hold on to the fourth spot. A win would against UCLA Saturday would help stave off several teams nipping at their heals but would not guarantee the first round bye. They either won or lost both match-ups each of the last four weeks in a up and down overall season.

Utah: Timmy Allen led the rally as the Utes comeback against fell just short against Stanford Wednesday. Allen again had a great offensive performance with 26 points but would fall short yet again in an overtime loss versus Cal Sunday. Allen combined for 43 points in the two losses. The Utes are 6-11 and in 10th place with one game left against Colorado Saturday.

Washington: The Huskies dropped their lone match-up of the week against Washington State Friday 78-74. after coming out flat the Huskies out-scored the Cougs 46-37 in the second half but the damage was done at that point. Isaiah Stewart recorded another double-double in what was most likely his last home game as a Husky. Despite his great play this season, Washington is 3-13 and in last place with two road games left this season.

Washington State: CJ Elleby led the way with 21 points to complete the sweep of the rival Huskies this season. The Cougars are now 6-10 and looks to surpass Cal while holding off Utah as the seeding battle comes to an end this week. Thursday they travel to play Arizona and Saturday against Arizona State.