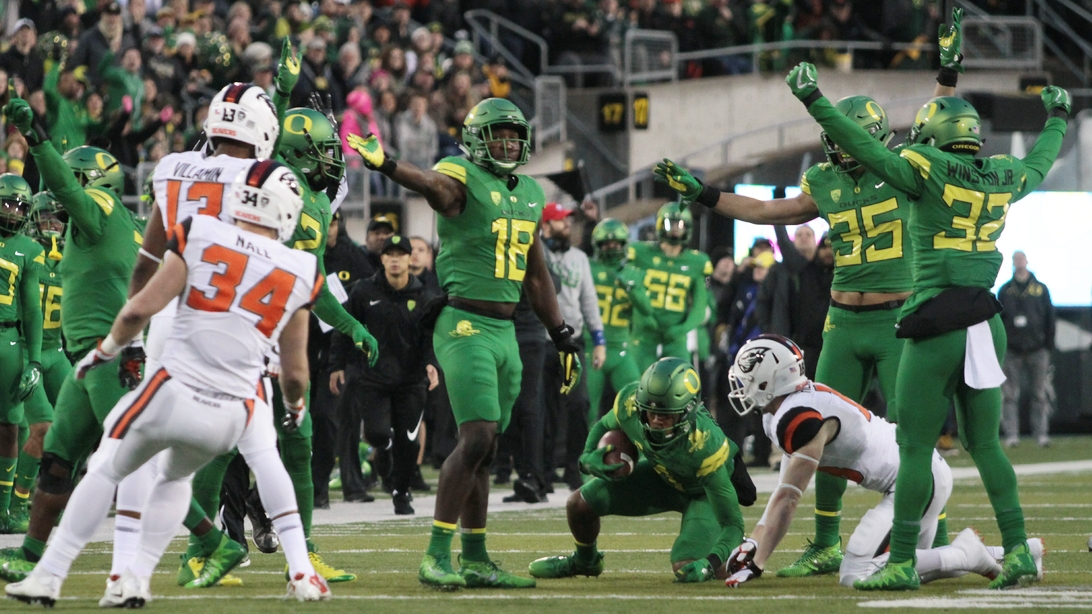 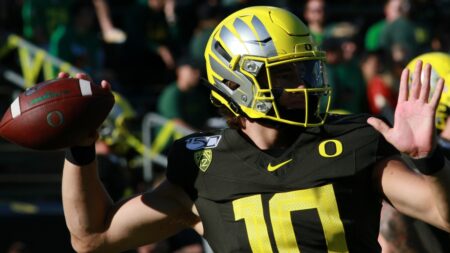 For all the 5-star talent regularly signing at USC the years continue to go by since the glory days of Pete Carroll. Heritage Hall has been rocked by serial scandals and weak leadership administratively and on the field the Trojans have consistently underperformed expectations – to the point head coach Clay Helton is assumed to be on the way out in favor of Urban Meyer unless Helton is able to pull a rabbit out of his hat.

He has mostly been successful in that effort, despite losing starting quarterback J.T. Daniel to a knee injury in game one, then lost his back-up – true freshman Kedon Slovis to concussion in game two. Slovis is back under center and with a handful of games under his belt has begun to demonstrate why he was one of the most highly sought incoming quarterbacks a year ago. An early enrollee, Slovis has been a quick study with new offensive coordinator Graham Harrell and the version of the Air Raid offense he brought to South Central after Helton determined a complete offensive rebuild was in order after a 5-7 record in 2018.

The biggest reason for the early success is Slovis has perhaps the best receiving corps in the country at his disposal and with Harrell’s aggressive play calling, the Trojans have averaged nearly 300 yards per game through the air with a trio of NFL caliber receivers doing the majority of the damage.

Michael Pittman, Jr., Tyler Vaughns and Amon-Ra St. Brown are each a home run threat on every snap and present challenging match-ups for the Ducks. Pittman and Vaughns are tied for the team lead with 50 catches each and all three average better than ten yards a catch.

With Harrell’s “pass on first, second and third downs” philosophy, the Trojans are no longer “Tailback U” as in the days of yore. As a team USC averages just under 150 yards per game on the ground with running back Vavae Malepeai serving as the bell cow with 418 yards on 87 touches and four touchdowns.

Defensively the Trojans rely upon inside linebacker John Houston Jr. to quarterback the defense. The redshirt senior leads USC with 43 solo tackles and 27 assists.  With fourteen players listed on the roster as a redshirt sophomore or younger on the defensive line and in the secondary the Ducks may want to pay close attention to the Colorado/USC game tape of a week ago. Buffalo quarterback Steven Montez torched the USC defense for 324 yards and three touchdowns and was sacked only once.

With Oregon’s running game at full tilt against Washington State and facing a suspect pass defense offensive coordinator Marcus Arroyo will have a full play book available to work with. Sustaining drives that keep the Trojan offense off the field will go a long way toward a successful outcome, as will Oregon’s ability to mix coverages defensively and get to Slovis before his talented receivers are able to find open spaces in the Duck secondary.

As the schedule turns to November, the Ducks will be in position to name their opponent in the Pac-12 championship game one way or the other Saturday. A win likely sets up a match-up with Utah while victory by USC most probably results in a rematch with the Trojans a month from now.