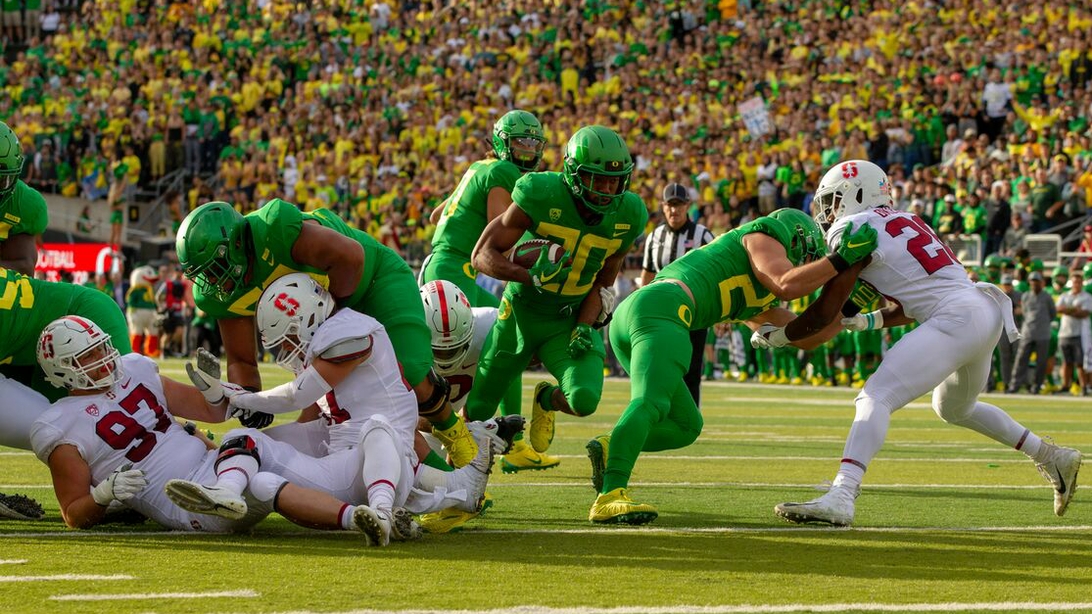 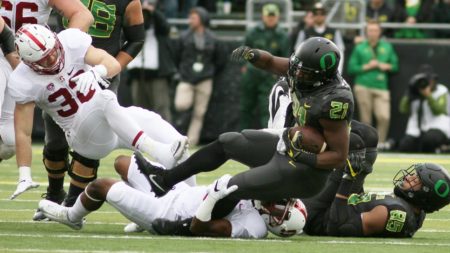 Stanford hasn’t been Stanford in the early stages of the 2019 season. The Cardinal look much the same when they line up on the ball but the scoreboard has painted a much different picture.

While Stanford did hold Northwestern scoreless in week one, the offense took a blow when quarterback K.J. Costello was knocked out late in the second quarter of a 17-7 Stanford victory. Operating behind the usual assortment of “Ogre” and “Heavy” packages of head coach David Shaw running back Cameron Scarlett carried the load in Costello’s absence, gaining 97 yards on 22 touches.

Davis Miles replaced Costello in USC’s 45-20 shellacking of the Cardinal at the Coliseum in week two, but it wasn’t his fault. With the Trojans turning to a back-up as well after J.T. Daniels was lost for the season the week before, USC rallied behind true freshman Kedon Slovis.

Slovis shredded a bewildered Stanford secondary for 377 yards, connecting on 28 of 33 attempts for three touchdowns. The Cardinal defense yielded a 21-point second quarter and while the offense was being blanked after the break, allowed another three touchdowns over the final 30 minutes.

That unsightly trend continued in spades at UCF in week three. The then 17th-ranked Knights pasted a four touchdown first quarter on the scoreboard on their way to a 45-27 romp that wasn’t as close as that score might indicate.

Costello’s return behind center was wasted when the defense allowed 545 total yards of offense while his counterpart Dillon Gabriel sliced the Cardinal defense to the tune of 347 yards, four scores with a 22 of 30 outing.

After three games a trend starts to become a pattern and the concerns for the Cardinal pass defense are immense. From an X’s and O’s point of view it would seem a given with Justin Herbert on a tear the Ducks will put the ball in the air.

With only five starters returning from a year ago it is apparent the Cardinal defense is in a painful learning curve and will have to rely on the offense to cover those shortcomings, at least in the short term.

That offense starts and begins with Costello. The senior quarterback lost his favorite target of a year ago – J.J. Arcega-Whiteside – to the NFL, but has a talented group of youngsters seeking to fill the void. Junior Colby Parkinson at 6’7” and 240 lbs is poised for a breakout season and is leading the team in receptions with 17; good for 178 yards but so far has been held out of the end zone.

Connor Wedington and Michael Wilson add to the arsenal and Scott is an effective receiver out of the backfield.

Scott’s 224 yards on 51 carries represents more than half of Stanford’s touches and nearly 2/3rds of the yardage gained through the first three games.

“The passing attack, with the route concepts and the personnel they have… the length at wide receiver and obviously at tight end – they have a whole slew of tight ends that are very capable and very talented. And K.J.’s got a great arm. He’s been in it for a while so he knows the system, he knows how to operate it so it’s going to be a huge challenge for us,” offered defensive coordinator Andy Avalos.

“They have pretty much every type of offensive formation you can think of,” said safety Brady Breeze. “… a lot of stuff we have to watch and prepare for and just do the little things right.”

It would be premature to count the Cardinal out and Shaw has pulled a rabbit out of a hat as recently as 2015 when Stanford claimed the conference crown and walloped fifth ranked Iowa 45-16 in the Rose Bowl.  But any turnaround will have to be dramatic and will have to come quickly if the Cardinal expect to live up to their preseason expectations.