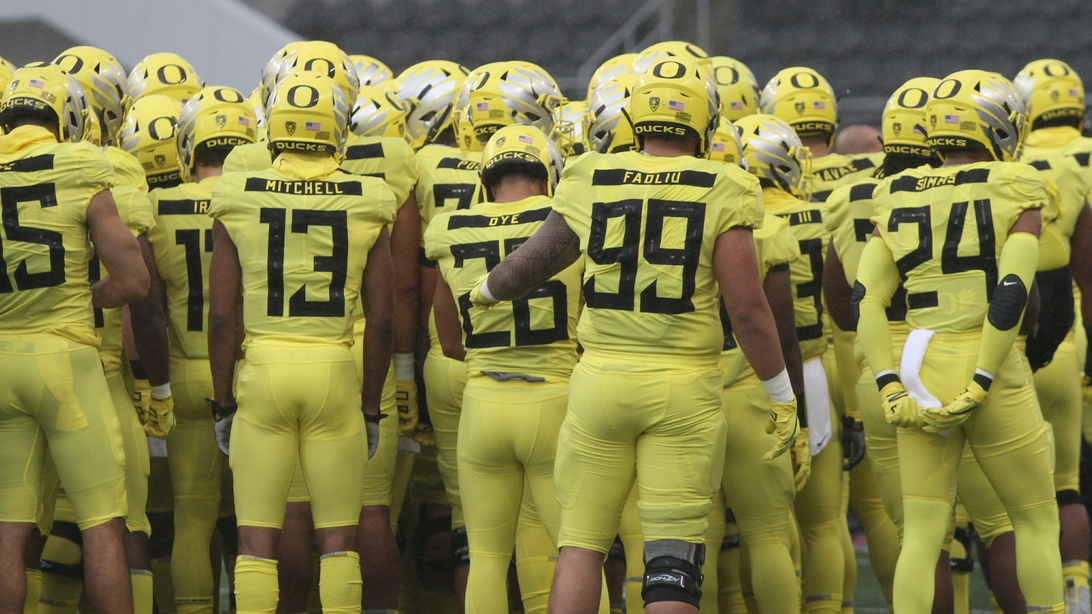 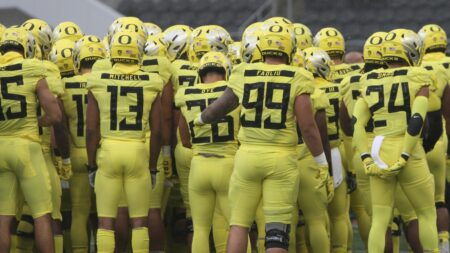 When the Nevada Wolfpack opened fall camp a month ago the question on everyone’s lips was “who will be the quarterback”.

It’s been a downhill slid for Nevada since a breakthrough 13-1 campaign with Colin Kaepernick at quarterback in 2010. Hall of fame coach Chris Ault stepped aside after a pair of 7-6 seasons and things didn’t improve during four years under Brian Polian.

Current head coach Jay Norvell posted a 3-9 record in year one but followed up in 2018 with an 8-5 overall mark and 5-3 in the Mountain West. Surpassing that standard in 2019 may be a tall order but the Wolfpack got things off on the right foot with a stunning 34-31 home win over Purdue.

Heading into the fourth quarter Nevada trailed the Boilermakers 31-17 but Carson Strong is the apparent answer to the question posed in the opening paragraph. The redshirt freshman found receiver Elijah Cooks for a 20-yard catch and score that tied the game with 52 seconds remaining.

The Nevada defense intercepted Purdue quarterback Elijah Sindelar at their own 34-yard line. With the clock at 0:38 and counting, Strong completed three of five passes including a 17-yard first down toss to Cooks that set up a last second, game-winning field goal from 56-yards by Brandon Talton.

While that isn’t a formula the Wolfpack would necessarily seek to replicate as a game plan for the remaining games on the schedule, it does serve to illustrate any who take them lightly will pay dearly.

Home of the “Pistol” offense under the aforementioned Ault, Norvell brought what is best termed “Air Raid Lite” to the Wolfpack.

And Norvell didn’t reign in the playbook in Strong’s first collegiate start either, calling 51 pass plays compared to 25 rushing plays, with Strong responsible for six of those, accumulating 34 yards.

Through the air, Strong completed 30 of his attempts for 295 yards and three scores, without an interception.

Sophomore running back Toa Taua is the biggest threat the backfield. As a freshman, Taua averaged right at five yards a carry and gained 872 rushing yards for a team that passes the ball two-thirds of the time. Kelton Moore and Devonte Lee provide depth at the position and are likely to see situational duty.

But Strong’s biggest weapon is a quintet of outstanding receivers who present match-up nightmares across the board. Romeo Dubs is the shortest at 6’2”, while Brandon O’Leary-Orange and Cooks are both 6’4” and Cole Turner is 6’6”. But it is speedster Kaleb Fossum that led the team in receiving with 70 receptions in 2018.

Behind an offensive line that is adequate if not overpowering, Norvell has given Strong the keys to a very potent offensive attack.

Which is a definite plus in that the Wolfpack aren’t going to win many contests on the defensive side of the ball. A solid corps of linebackers led by Gabriel Sewell – the brother of Oregon offensive lineman Penei Sewell – gives Norvell something to work with but with a suspect secondary and the loss of four of top five tacklers up front, the Wolfpack defense will be left to hold on as best they can and hope the offense is up to the task of coming up with the bigger number on the scoreboard at the end of the day.

With the momentum of the last second win against Purdue to open the season, there is nothing the Wolfpack would enjoy more than to catch that lightening in a bottle again this Saturday at Autzen.